You are here: Home » Design Definitions » What are Uplighters, Underlayment, UPVC?

What are Uplighters, Underlayment, UPVC?

Ultraviolet Radiation: Radiation from the sun. Often called ultraviolet light although it is not light. Being beyond the visible part of the spectrum. This part of the sun’s radiation inflicts the most damage on plastics. 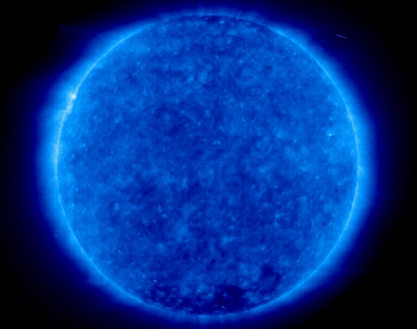 Umber: The pigment. Raw umber is natural hydrated iron oxide with some oxide of manganese. When calcimined it turns to a rich deep reddish brown (burnt umber).

Undercoat: Any coat applied to a surface after priming and before the finish coat. It is matt with a high content of pigment and extender and a colour approaching or helping that of the finish coat. They have many functions, increasing the thickness of the overall film, hiding the colour of the primer or the previous layer on the existing substrate, and they are generally tinted in a similar colour range as the topcoat. Varnish undercoats have less oil per unit of resin than varnish finishes.

Undercuring: Insufficient hardening of a glue due to low temperature or too short a hardening period.

Underfloor Heating: Electric heating cables or hot water pipes, sunk near the upper surface of a concrete floor slab or in the screed over it, provide a warm floor that heats the room without cumbersome radiators. Expert design and execution are essential.

Underlays: (carpet) has numerous purposes ranging from making the carpet feel better under foot, to providing extra insulation against heat loss. It works to protect the carpet backing from the substrate, protecting it from dust, dirt and moisture. It aids with the sound proofing of a room and protects the carpet from premature wear. There are three types of underlay available: Felt underlay, Foam Sheet Underlay and Rubber Waffle Underlay. 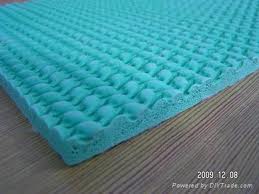 Underlayment: thin sheet or building paper placed between two building Components to ensure that slip (relative movement) can take place. A concrete beam cast on top of a brick partition needs to be separated from it because otherwise the partition would crack. A damp course may act as an underlay. Clay flooring tiles need an underlay below the screed they are bedded on, so that the slight expansion of the tiles does not result in the disastrous failures by arching or lifting that have happened in the past. There should also be an expansion joint at the skirting. The reasons for an underlay below asphalt or flexible‑metal roofing are similar and below slates or tiles it ensures a watertight roof. Hardboard or plywood placed over a rough floor to make a smooth surface suitable for laying floor vinyl, cork tiles, and parquet flooring. Etc. 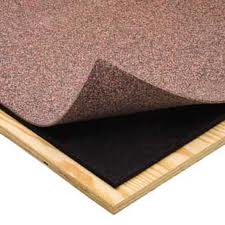 Undressed Timber: unwrought sawn but not planed timber. Uneven grain, texture. A texture with considerable contrast between springwood and summerwood.

Unfixed Materials: Building materials on site but not fixed represent a large outlay for a contractor, especially at an early stage of the job. For his prudence in making this outlay, the contractor usually is paid a percentage of their value in the monthly certificate.

Unframed Door: A batten door or ledged and braced door.

Ungauged Lime Plaster: Plaster made with lime, sand, and water only, sometimes with neat lime.

Uplighters: These are forms of spotlights that rely on the reflected light off the ceiling. Uplighters can be freestanding or may be mounted directly to the wall and either fully shrouded or have a translucent shade giving an overall ambient light as well as a reflected light.

UPVC: Plasticized polyvinyl chloride A relatively stiff material, sometimes brittle in cold weather, of which sewer pipes or water pipes are made. Also used in window joinery. A plastic. 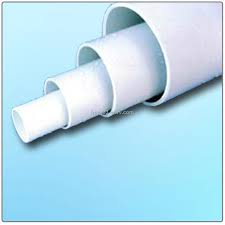