You are here: Home » Design Definitions » Architectural Terms for Board and Batten, Bobbin Twist

Meanings of Board and Batten, Bobbin Twist

Blistering:(paint) is bubbles or blisters in the paint film. It is caused by water vapor being attracted by heat and forming spaces beneath the film, or resins from knots in the timber being attracted to heat, or paint being used on surfaces which have extreme heat. To prevent this problem, make sure that the substrate is completely dry before painting. Remove any knots and replace with plugs. Use heat resistant paints for areas that have extreme heat. Select light paint colours as they reflect more heat. 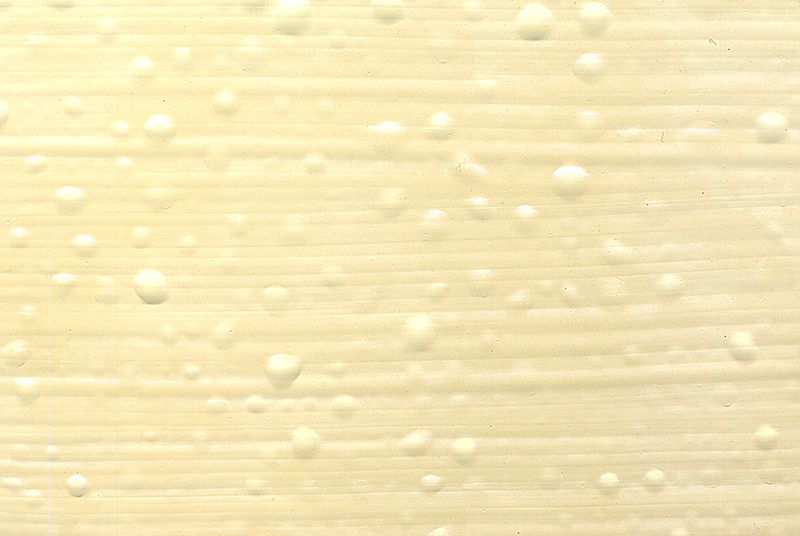 Blisters or Bubbles:(wallcovering) This means that the paper is not flat on the substrate and has pockets of air trapped behind. It is caused by under soaking or not evenly brushing paste, or insufficient smoothing whilst handling.

Blast Cleaning: i.e. shot, bead or sand blasting to clean an object or create an effect. 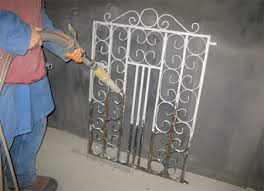 Blocking: Timber used at right angles to the framing joists to provide support from twisting and buckling. 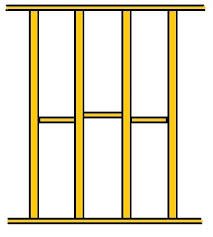 Blushing: Milky opalescence in lacquer usually caused by lack of compatibility in the paint or being applied in cold or wet weather.(moisture in the lacquer). 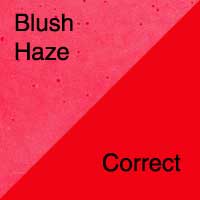 Board and Batten: A type of siding composed of wide boards and narrow battens. The boards are nailed to the sheathing so that there is one/half inch space between them. The battens are nailed over the open spaces between the boards. 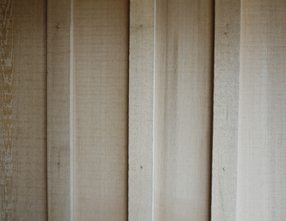 Bobbin Twist:A turned chair stretcher used from the 17th Century on, it looks like a row of bobbins and was used on the backs and legs. 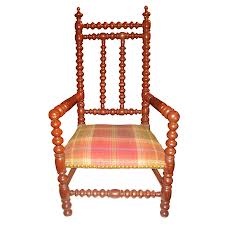 Boiserie: Carved wooden paneling. In Rococo and Neo Rococo interiors these would be gilded and have a white background. 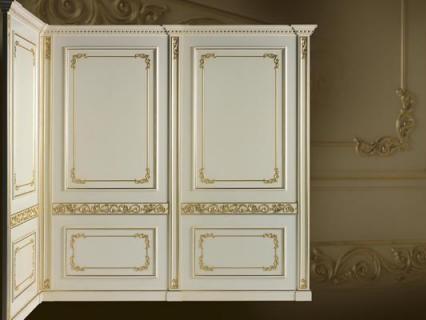 Bolster: A cylindrical pillow, or in furniture a long cylindrical shaped cushion to support the head as in the “Le Corbousier Chaise Lounge”. 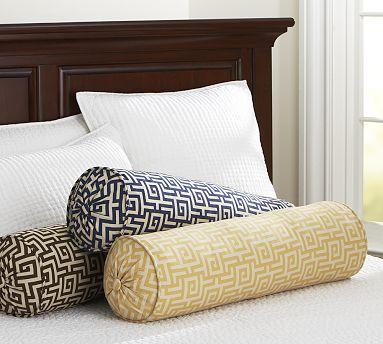 Book matching: A way of placing successive sheets of veneer sliced so that when laid, side by each sheet acts as a mirror image of its neighbour. 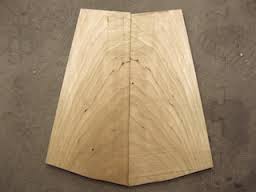 Borders:(wallcovering) These are narrow widths of wallpaper available in 5 metre or 10 metre rolls and come in varying widths. They are a decorative item, which can be used to create different spaces on walls. For more information on Wallpaper. 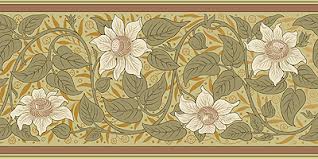 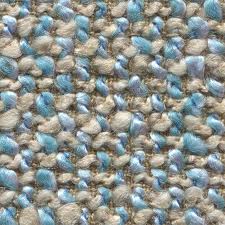 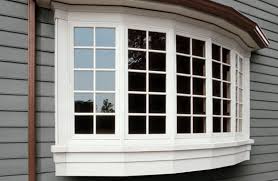 Boullework: A form of marquetry originally from 10th century Italy. Usually with tortoiseshell and brass. Improved by Andre Charles Boulle in France during the 17th century and popular during that time.

Bowled floor: A floor that slopes towards one end as in a theatre. 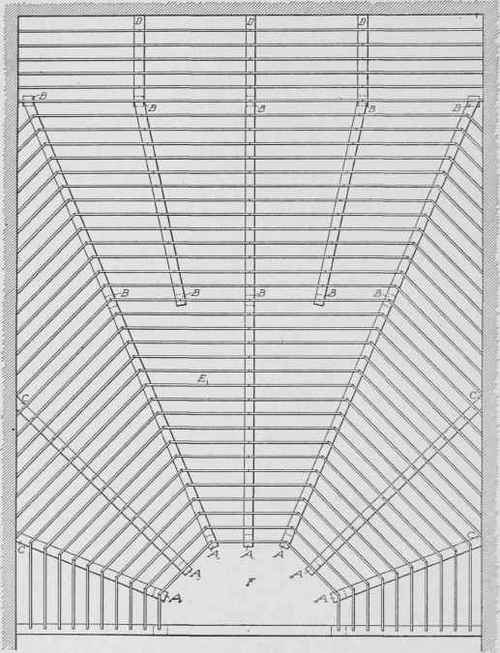 Bracing: Bracing is used to laterally support a building. 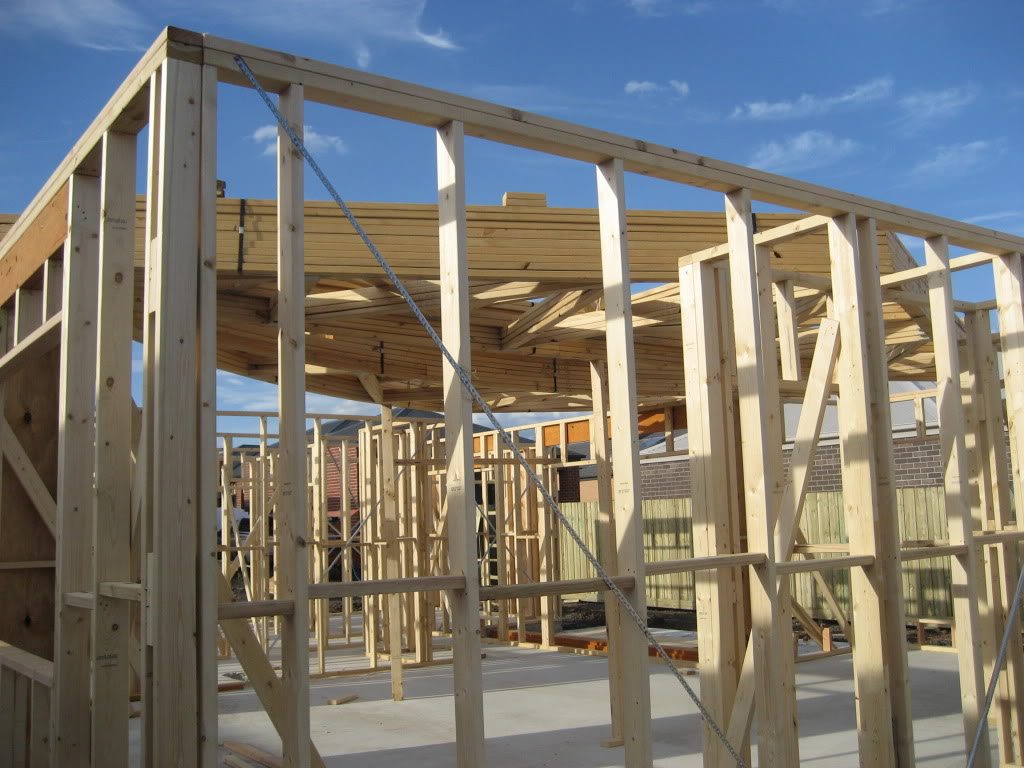 Bracket: A projecting support. Can be from any material. In masonry it will be a corbel. Often in decorative form. Brackets support anything from arches and lintels to shelves and curtain rods.

Braid: (drapery) is a woven ornamental trimming that has two finished edges, it is a flat border. Used for trims and edges for curtains, upholstery and accessories. 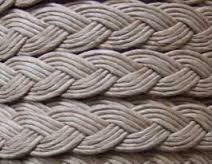 Brick and Brick Paviours: Bricks are made from clay, which is formed into shapes and dried in a kiln. Paviours are made in a similar fashion but they are thinner and often have special finishes on the surface. They are both hardwearing and chemical resistant. They are laid on a bed of mortar. For more information on clay based flooring. 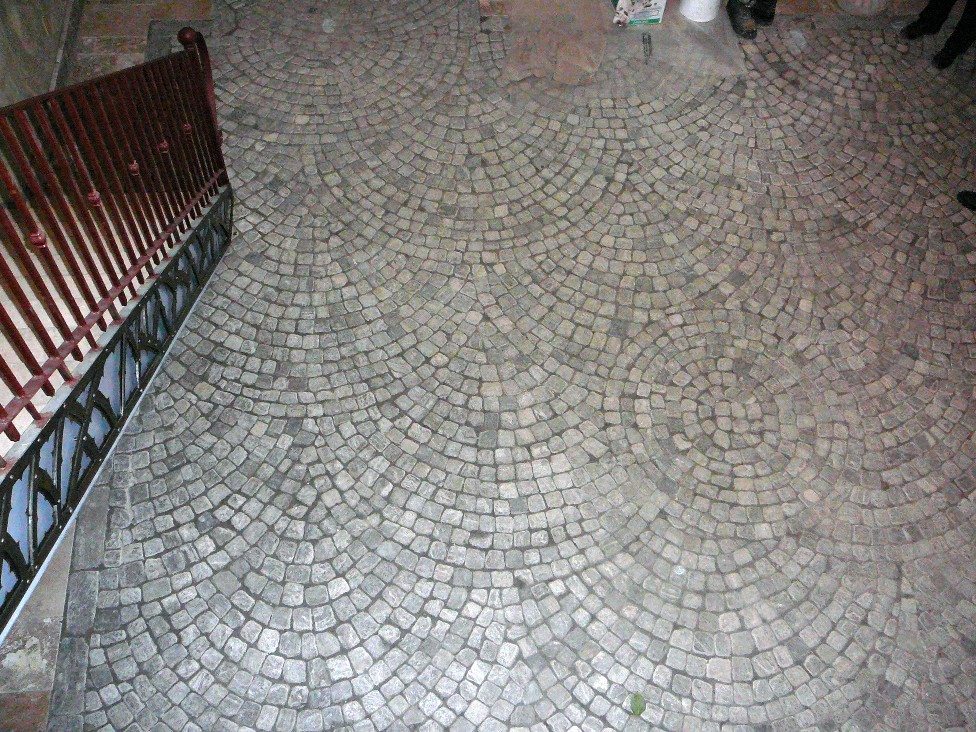 Brick Veneer: A covering of brick. Usually to the exterior walls but often used as a feature to the interior.