Bas Relief: Figures (sculptured work) which project less than half their true proportions from the wall or surface on which they are carved. 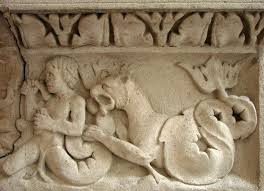 Basilica: the name that was used by Romans to describe their public halls of justice or exchange or other business. The plan was usually rectangular divided into aisles by rows of columns that in the middle being the widest with a semicircular apse at one end in which the tribunal was placed. The name became synonymous with church. 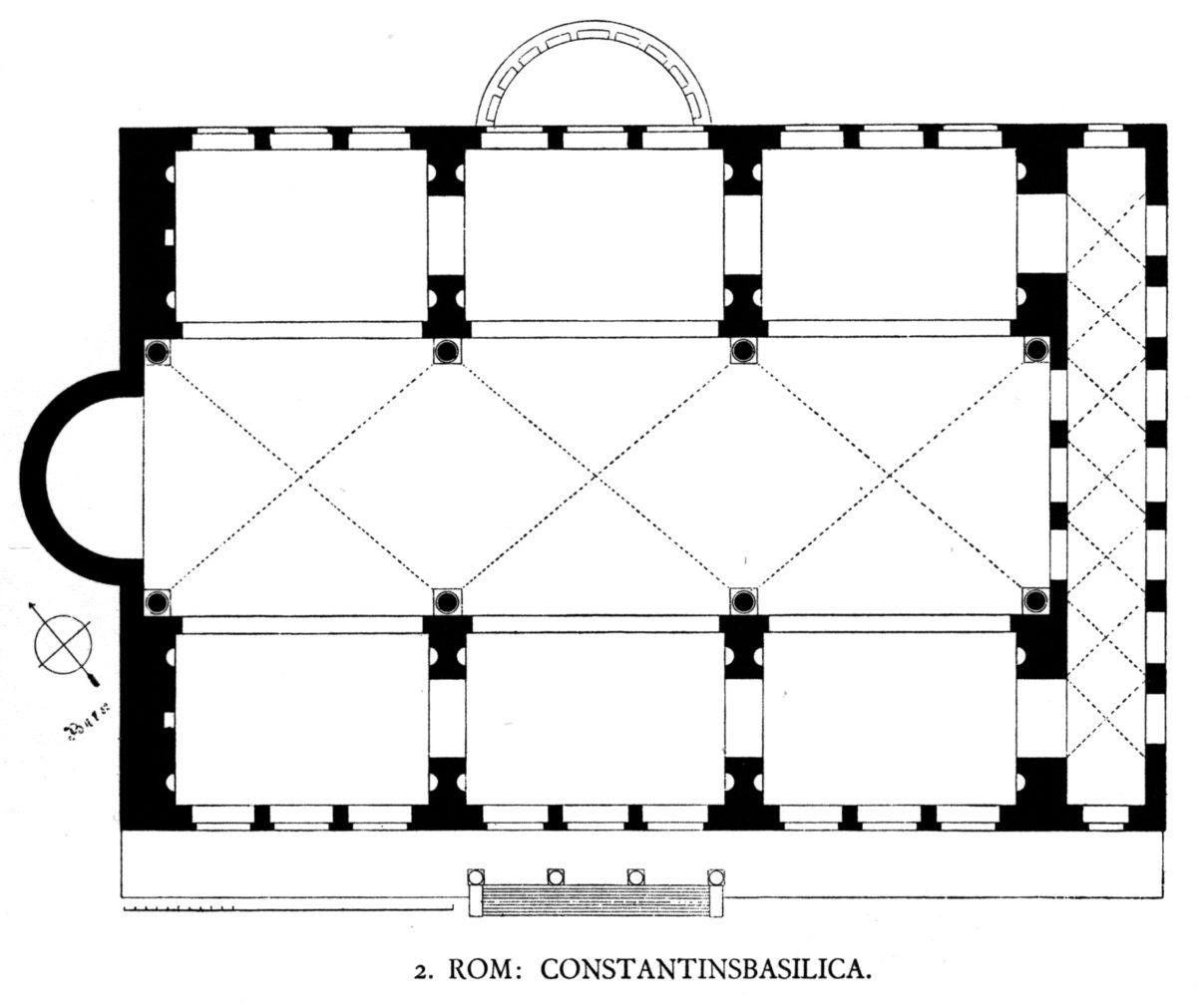 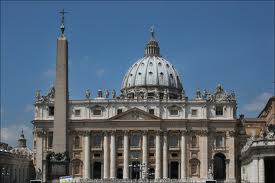 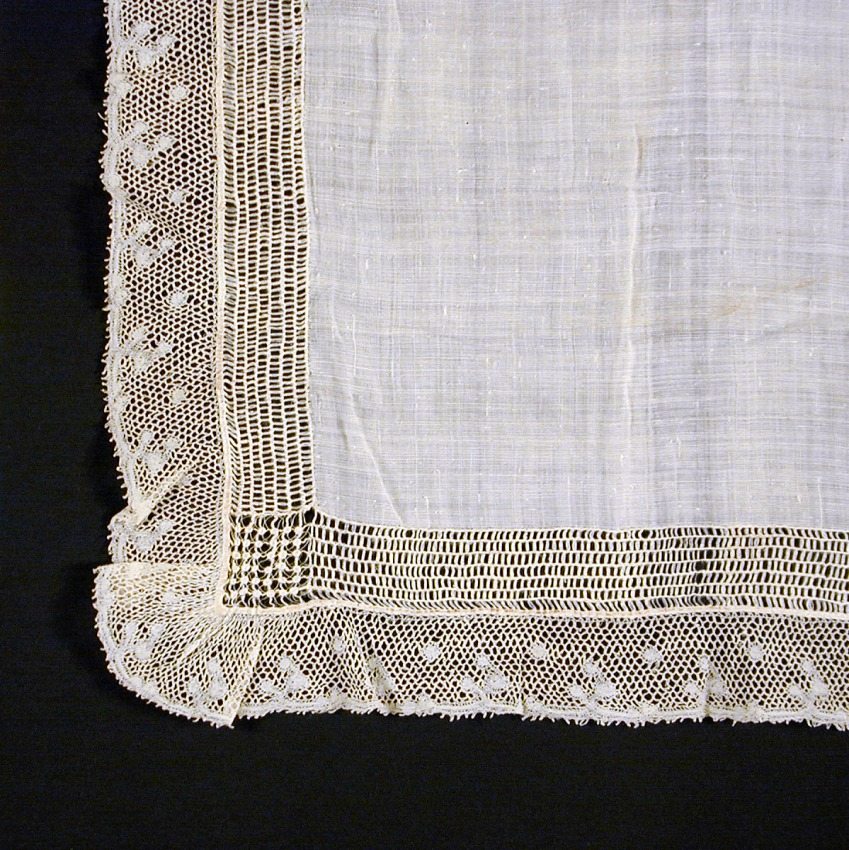 Battered: A term used in construction or architecture that refers to a wall that slopes backward as it rises from the ground. A slope at the back of a house may be battered or cut so that it is self-retaining. May also apply to walls that may gently slope inward e.g. the walls of a castle tower. 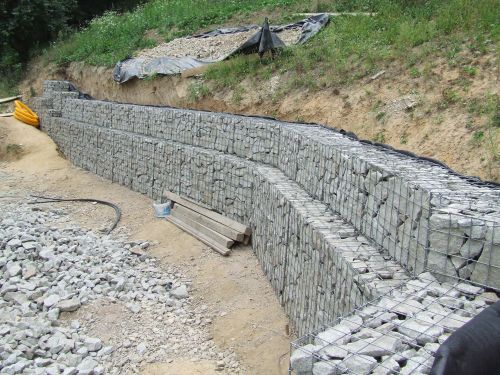 Bauhaus: The most dominant force in Contemporary Design, with the shortest life span. German Architect and Designer Walter Gropius was the founder. He combined two schools, the Art Academy and the school of Arts and Crafts of Wiemar in Germany in 1919. The school was noted for a program that synthesized technology, craftsmanship and design aesthetics. Like the Arts and Crafts Movement before it, the Bauhaus aimed to reform the making of everyday objects, but rather than rejecting technology and the machine, they embraced industrial production. 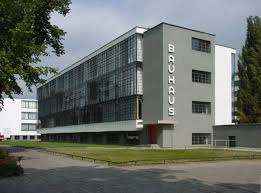 Bay Window: A window in a formed wall that projects from the main wall line to form an alcove. 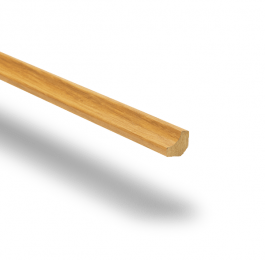 Beaux Arts: From the French language, the fine arts. The term applied to art and architectural schools in the late nineteenth century and early twentieth, whose courses stressed the study and imitation of past design areas. 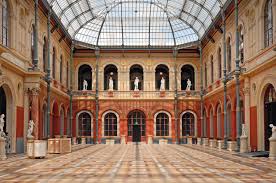 Bed Cover with Corner Pleats: This is a tailored bed cover with a clean style. It covers the bedding completely. It has a box like fit and look and is neat and unobtrusive. It has inverted pleats at the corners and produces a tidier effect than a duvet cover. 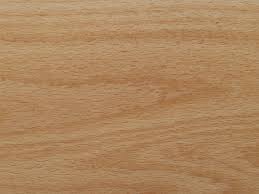 Berber: Originating from North Africa, the process of hand spun, undyed wool yarn hand weaving. It has been imitated on a commercial basis and now the name Berber provides a homespun natural feel and colored carpet. 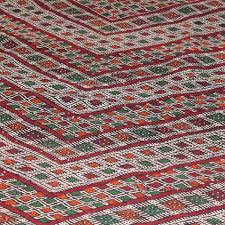 Bergere: (Fr) – An armchair which has a completely upholstered seat, back and arms. 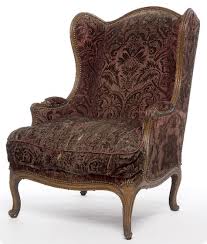 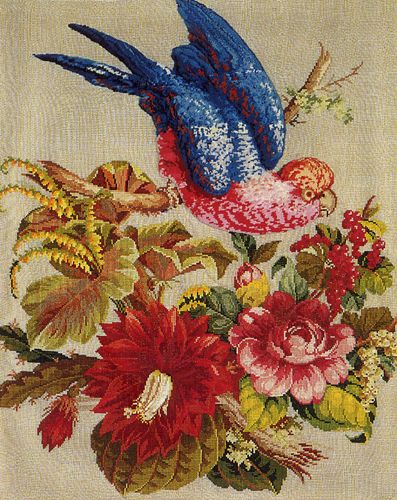 Bevel: One surface meeting another at an angle. 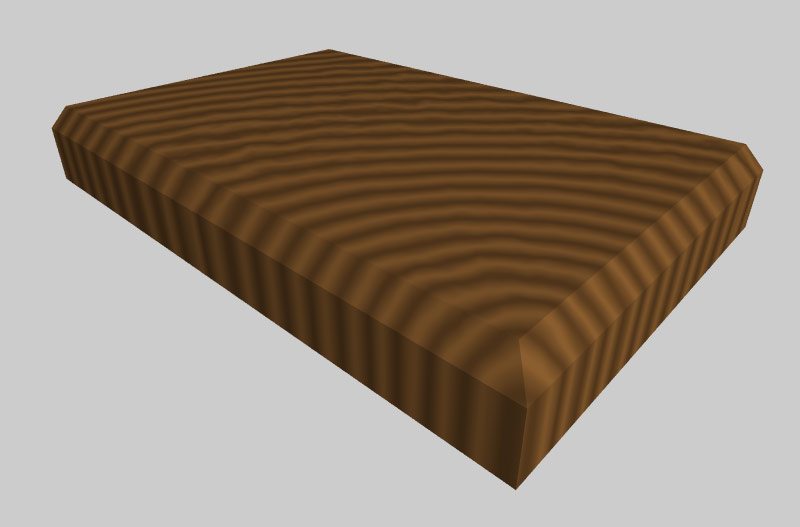 Binding: A strip of fabric, either straight or bias, which binds fabric edges and encloses piping.

Look for more design terms using the search function below.